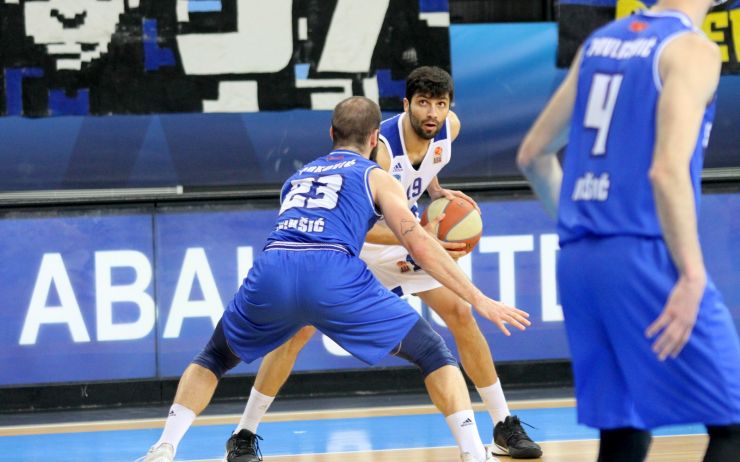 MZT are continuing their battle for the top of the standings at the end of the ABA League 2 Regular Season, after they have beaten Sutjeska in 16th round of the season, achieving their 12th win, which will keep them alone at the second place after 16 rounds are over. On the other side, Sutjeska continue the season with 8 victories, just beneath the Playoffs zone.

The game was not one-sided, as Sutjeska led by 5 points after the opening quarter and a point at the big break. However, in the second half, the hosts took the matters into their own hands and created a comeback. They held an 11-point lead after 30 minutes and did not have major troubles with protection of their advantage until the end of the game, when the final score was 88:78.

Click here for more match stats
Match: MZT Skopje Aerodrom - SutjeskaMZT Skopje AerodromSutjeska
Join thousands of ABA League fans in our digital community by liking us on Facebook, following us on Twitter or Instagram and subscribing to our YouTube channel.
If you like this and our other articles, make sure to sign up for the ABA League newsletter. You will be notified regarding all important news and updates on the ABA League via e-mail.
Social Media
Tweets by ABA_League2