In the 11th round of the ABA League 2 Regular Season, Sloboda have prevailed over Spars in a local derby at home in Mejdan Sports Hall in Tuzla. 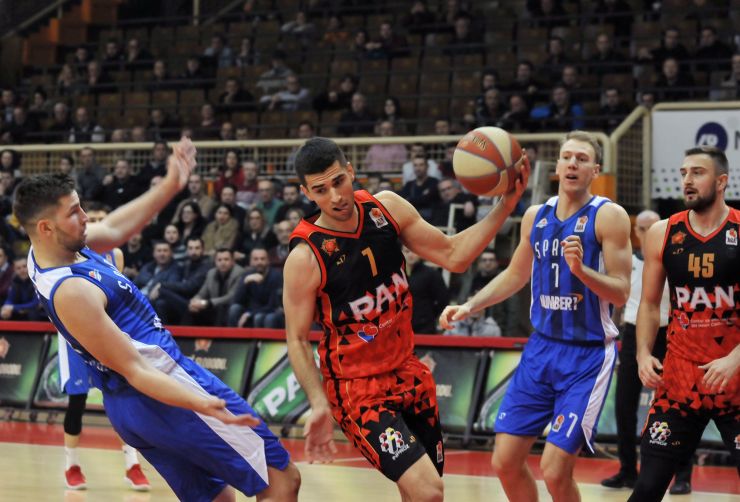 It has been more than just a game in Tuzla in the 11th round of the ABA League 2 season, as Sloboda have hosted Spars in Mejdan Sports Hall in a local derby of the round.

It’s not just that local rivals have met each other again, but this time they have also been fighting to avoid the danger zone at the bottom of the standings, as Spars have been standing at the last place in the standings and Sloboda just a win above them. So, for Sloboda victory means that they are now 2 wins away from the relegation zone, while Spars continue the season with only a single triumph on their record, which means that they still need to struggle to get to the track they desire to be.

It has been a tight contest all until the final couple of minutes, when Sloboda pulled away and got away with a victory with the final score of 77:73.

Click here for more match stats
Match: Sloboda Tuzla - Spars IlidžaSloboda TuzlaSpars Ilidža
Join thousands of ABA League fans in our digital community by liking us on Facebook, following us on Twitter or Instagram and subscribing to our YouTube channel.
If you like this and our other articles, make sure to sign up for the ABA League newsletter. You will be notified regarding all important news and updates on the ABA League via e-mail.
Social Media
Tweets by ABA_League2