Radovan Đoković made the game-winning free-throw on 2 seconds before the end. 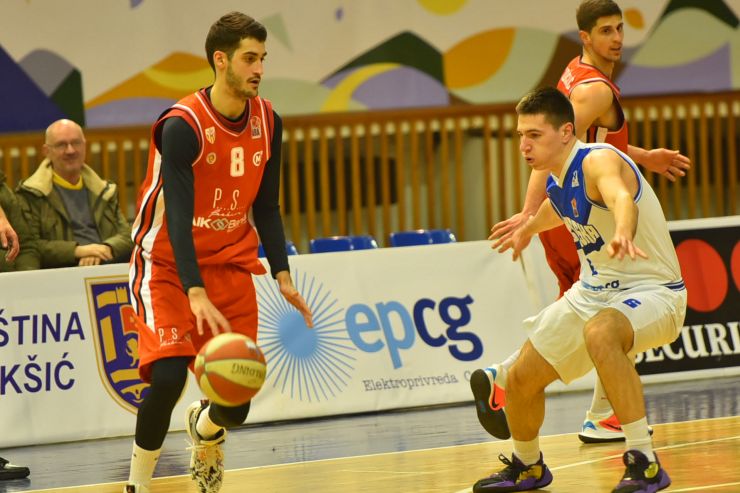 What a thriller in Nikšić! Borac have grabbed a huge road win against Sutjeska, while their hero this evening was Radovan Đoković who scored a game-winning free throw on 2 seconds before the end.

Sutjeska will definitely spend the next few days thinking about this defeat, simply because they were up by 13 points at the halftime – 45:32 - and they had the last ball-possession while the score was all tied – 80:80. The home team went for a three-pointer in their last play, but Nikola Đoković missed a 3-point shot. Still, what happened next was the game-deciding moment. While trying to catch the ball Sutjeska player Nikola Đoković made a foul on Borac forward Radovan Đoković and gave two free-throws to the visiting side with just 2 seconds remaning on the game clock.

Radovan Đoković missed the first free-throw, but he made the second one to bring a huge away win to Borac – 81:80.