The boys from Sarajevo have scored their first win in the season. 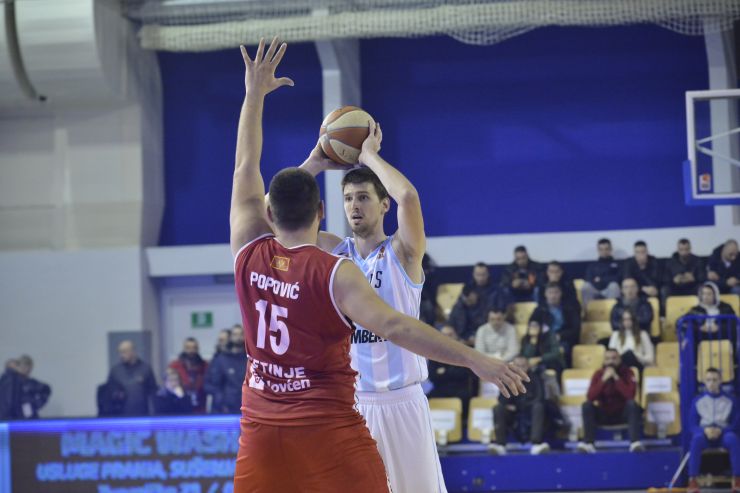 Spars have finally scored their first win in the ongoing ABA 2 season after beating Lovćen 1947 Bemax in a thrilling game in Sarajevo. To be fair, the home side had a lot of luck in the dying seconds of the 4th quarter as the visitors had a chance to take this match into overtime, however Mašan Vrbica missed a free-throw and failed to tie the score.

Spars were up by by 69:66, when Darrion Dont'e Strong made a foul on Mašan Vrbica on 2 seconds before the end of the match, in the moment when Lovćen 1947 Bemax player was pulling up for a 3-pointer. Therefore, Vrbica got 3 free throws and a big chance to tie the score… However he missed already the first free throw attempt. Vrbica then made the 2nd one for 69:67 and then missed the last one on purpose, however his teammates were unable to make an offensive rebound and the score remained the same – 69:67 for Spars.