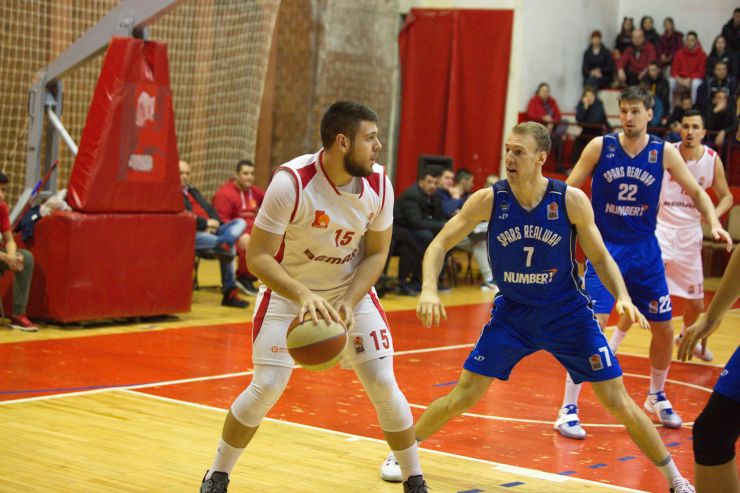 This way, Lovćen 1947 Bemax have extended their Playoffs dream for at least another day if not more and they now have 10 wins on their record, one less than third and fourth placed Split and Široki, which both still need to play their 21st round game.

On the other side, Spars Realway continue their ABA League 2 season with 7 triumphs on their record and remain at the very bottom of the standings after 21 rounds.

After the tied performance in the opening quarter, in which Lovćen 1947 Bemax prevailed by only a point (20:19), the hosts took command of the game truly in the second quarter, in which they were better by 15 points and departed to the big break with a 16-point lead (49:33). That’s when the fans in Cetinje have realized that their team would be keeping a pair of points at home.

Click here for more match stats
Lovćen 1947Match: Lovćen 1947 - Spars IlidžaSpars Ilidža
Join thousands of ABA League fans in our digital community by liking us on Facebook, following us on Twitter or Instagram and subscribing to our YouTube channel.
If you like this and our other articles, make sure to sign up for the ABA League newsletter. You will be notified regarding all important news and updates on the ABA League via e-mail.
Social Media
Tweets by ABA_League2