At home court, Split have beaten Spars of Sarajevo and stay in the Playoffs race. 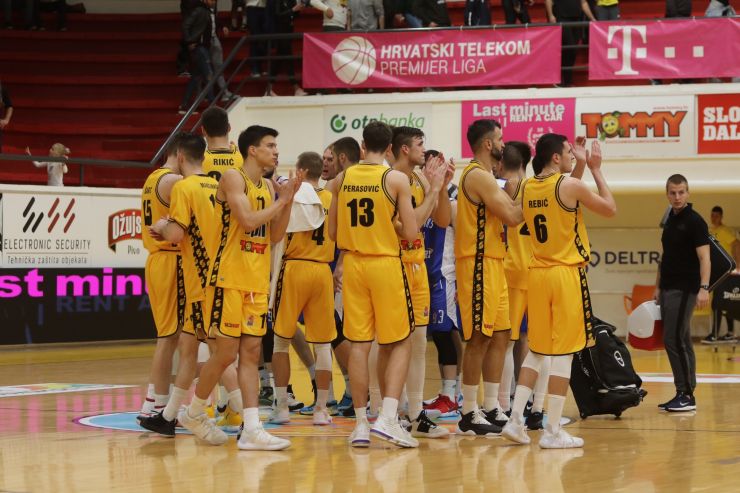 At home court, Split have beaten Spars of Sarajevo and stay in the Playoffs race. This way, Split are keeping their dream of qualifying for the ABA League top division alive. The guests of Sarajevo have started the game strongly and led by 2 points after the opening quarter. However, already in the following two quarters Split have turned the game upside down and they have been in front by seven points as the teams have headed into the final period.

In the final quarter, the Dalmatians did not let go of their lead and they have grabbed their third triumph in this ABA League 2 season.

For Spars, this is the fifth defeat in the opening five rounds and they stay alone at the bottom of the ABA League 2 standings.