In the Pinki Sports Hall, Mega Bemax will be hosting Crvena zvezda mts on Sunday night and for sure we will witness packed stands in Sremska Mitrovica, as two ambitious sides, currently placed in the Playoffs Zone, will battle head to head. 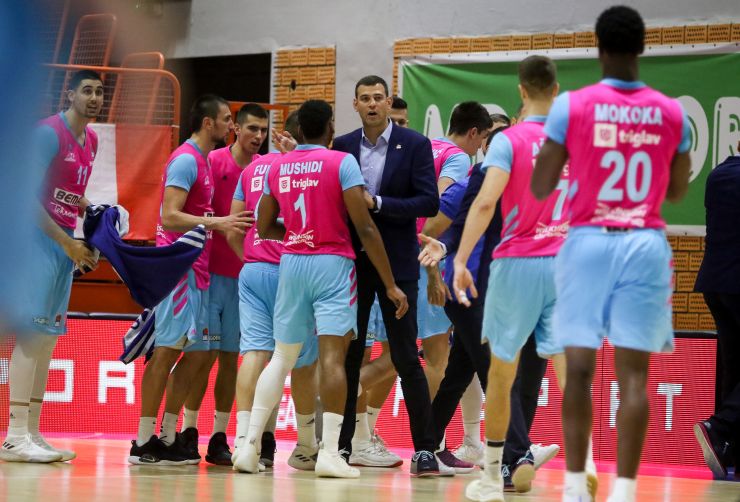 Story of the game: Big game is coming to Sremska Mitrovica, as Mega Bemax, which are playing excellent basketball this season in the ABA League, will be hosting Crvena zvezda mts in Pinki Sports Hall. Just like always when Zvezda are in town, the stands will be packed.

We will have to wait for Saturday to get the answer, but of course… the odds of any team currently in the ABA League aren’t looking too well when they are facing the still undefeated red and white of Belgrade.

Match-up in focus: It will be interesting to watch the clash of big men in the paint – young gun Goga Bitadze will face Michael Ojo! They are a bit of a different type of centers, but they are both very efficient on the glass this season, as Bitadze is averaging 8.1 rebounds per game and Ojo 6.4. Bitadze has been more prolific in scoring than his counterpart this season, though. Will it be the same this time around?

Crvena zvezda mtsMatch: Mega MIS - Crvena zvezda mtsMega MIS
Join thousands of ABA League fans in our digital community by liking us on Facebook, following us on Twitter or Instagram and subscribing to our YouTube channel.
If you like this and our other articles, make sure to sign up for the ABA League newsletter. You will be notified regarding all important news and updates on the ABA League via e-mail.
Social Media
Tweets by ABA_League2