In Morača Sports Centre, Budućnost VOLI will host Krka in the last game of the round in the ABA League. It will be the clash of the reigning champions of the ABA League and the ABA League 2. Which team will get away with a victory? 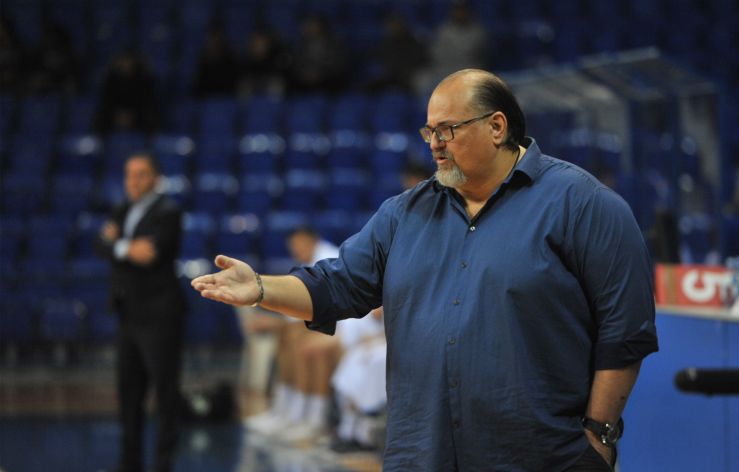 Story of the game: A special night is coming up in Podgorica, as Budućnost VOLI will be hosting Krka in Morača. Not only will the home fans have an opportunity to greet their favourites for the first time after winning the ABA League trophy in an official game, but for several other reasons as well.

Krka are coming in Podgorica as the reigning ABA League 2 champions and they will immediately get to test themselves against ABA League champs of Budućnost. Also, it will be an emotional clash for the home side’s head coach Aleksandar Džikić, who will command his team against his former squad of Krka.

While Krka are coming to Morača without their key player Marko Jošilo, who is currently sidelined, Budućnost VOLI might not be able to count on Nikola Ivanović, who is questionable.

Match-up in focus: The main focus will be on the point guards, as huge burden will be on Nemanja Gordić in case Nikola Ivanović would be sidelined, on the side of the home team. On the other side, he will be tested by excellent Paolo Marinelli, one of the key players of Krka squad, that won the ABA League 2 trophy last season. Who will come out on top?

KrkaBudućnost VOLIMatch: Budućnost VOLI - KrkaNikola IvanovićPaolo MarinelliMarko JošiloNemanja Gordić
Join thousands of ABA League fans in our digital community by liking us on Facebook, following us on Twitter or Instagram and subscribing to our YouTube channel.
If you like this and our other articles, make sure to sign up for the ABA League newsletter. You will be notified regarding all important news and updates on the ABA League via e-mail.
Social Media
Tweets by ABA_League2