In a local derby of two domestic rivals, Lovćen 1947 have rolled over Podgorica in Hills Arena, Sarajevo. 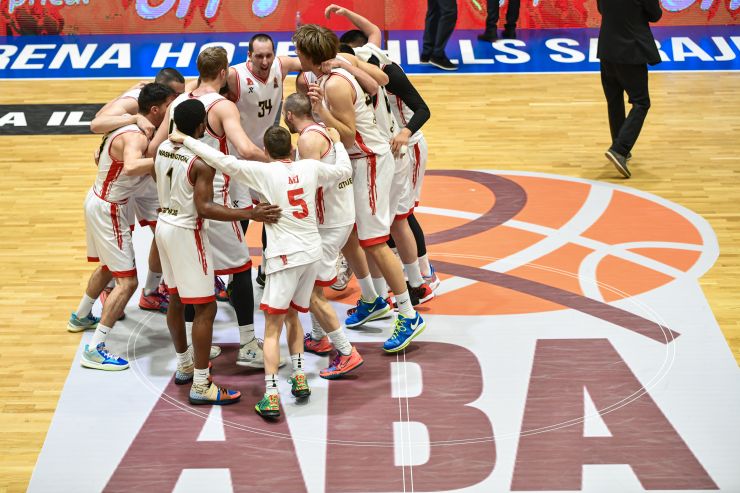 In a local derby of two domestic rivals, Lovćen 1947 have rolled  over Podgorica in Hills Arena, Sarajevo.

However, in the final 60 seconds neither of the two squads managed to score anymore and Nikola Korač was the one, that missed the shot, that could have brought the win to Podgorica in the final moments.

Click here for more match stats
Match: Lovćen 1947 - Podgorica
Join thousands of ABA League fans in our digital community by liking us on Facebook, following us on Twitter or Instagram and subscribing to our YouTube channel.
If you like this and our other articles, make sure to sign up for the ABA League newsletter. You will be notified regarding all important news and updates on the ABA League via e-mail.
Social Media
Tweets by ABA_League2