It’s the first game of this semifinal series! 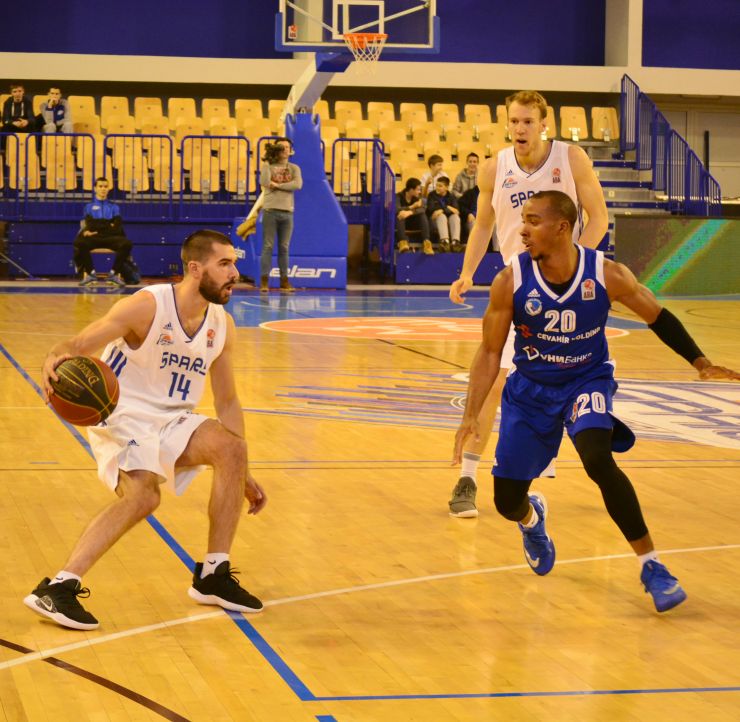 The city of Sarajevo has been waiting for a game like this for too long. Spars will host MZT Skopje Aerodrom on Wednesday evening in Game 1 of the 2019 ABA 2 Semi-Finals.

Spars have managed to seize the 2nd spot in the regular season and it has brought them the home court advantage in the semis. And that advantage is not a small one if you know that Spars suffered only 2 defeats at home court in the entire season. Still, one of those two defeats came against none other than MZT Skopje Aerodrom…

Now, it is time for the most important duels between these two sides. The first team to score 2 wins will advance to the 2019 ABA 2 Finals.

Match: Spars Ilidža - MZT Skopje Aerodrom
Join thousands of ABA League fans in our digital community by liking us on Facebook, following us on Twitter or Instagram and subscribing to our YouTube channel.
If you like this and our other articles, make sure to sign up for the ABA League newsletter. You will be notified regarding all important news and updates on the ABA League via e-mail.
Social Media
Tweets by ABA_League2