Adriatic derby coming up in Koper – Tigers host the Sailors

In the opening game of the Saturday’s ABA League programme, Koper Primorska will be hosting Mornar of Bar at home in Bonifika Arena in Koper. Who will win the derby of the Adriatic? 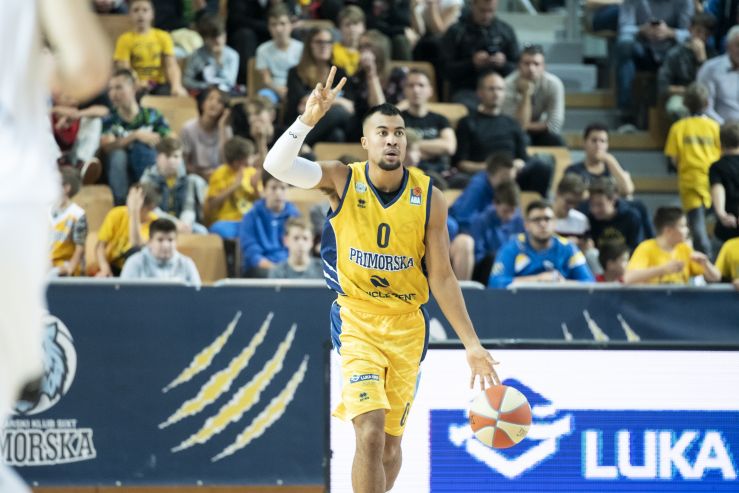 This time around they will be facing Mornar of Bar, another ambitious squad, that is openly aiming for the Playoffs in this season of the ABA League. Mornar have so far managed to beat Cibona and Igokea this season, but were defeated by Partizan NIS.

One thing is certain – we will be witnessing an exciting encounter of two sides that are highly ambitious this season, that possess lots of quality and that are currently tied in the ABA League standings with 2:1 records after three rounds played.

But who will prevail this time?

Match-up in focus: Marko Jagodić Kuridža or Milko Bjelica? Who of the two experienced power forwards will be the one to take his team to the victory. Both of the former ABA League champions are playing in exceptional forms this season and perhaps the one that would stop its rival on the other end in the same playing position would turn the flow of the game his team’s way. Who do you think can do it?