Round 2 Preview: Derby time in Sarajevo

The second round of the 2019/20 ABA 2 regular season starts on Tuesday evening. 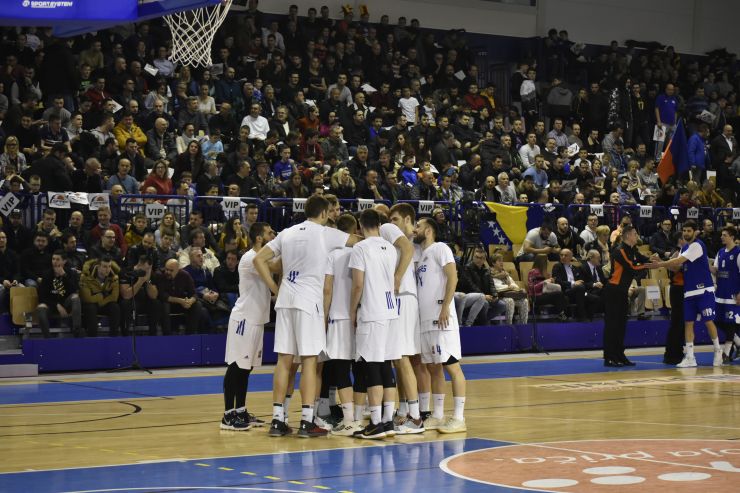 The second round of the 2019/20 ABA 2 regular season starts on Tuesday evening.

In the first match this week Dynamic VIP PAY host Helios Suns. The home team will definitely want to bounce back after suffering heavy defeat in the opening round. On the other side, Helios Suns scored a convincing win last week and they are heading toward Belgrade full of confidence.

Wednesday evening brings us four games, including the derby of the round.

In the replay of the last season’s semi-finals Spars are facing MZT Skopje Aerodrom in Sarajevo. Their previous match at this court was extremely exciting and it was decided in the last second with the game-winning 2-pointer made by MZT’s former guard Lester Medford. The two sides are now approaching this match in completely different mood as Spars suffered unexpected home defeat at the start of the season against Rogaška, while MZT Skopje Aerodrom scored 110 points against league newcomers Sloboda and picked up a comfortable win.

We’ve just mentioned Rogaška and their stunning road win in Sarajevo last week, while in this round they will host Široki. The home side will try to keep the perfect score, while the visitors are looking for their first win in ABA 2.

In the other two games scheduled for Wednesday evening, Lovćen 1947 Bemax will host Sutjeska in the local derby, while Novi Pazar will host Split in their first ever home game in ABA 2.

The last match of Round 2 will be played in Tuzla where another league newcomers Sloboda will host Borac on Thursday evening.