The Yellow squad are back on the winning track. 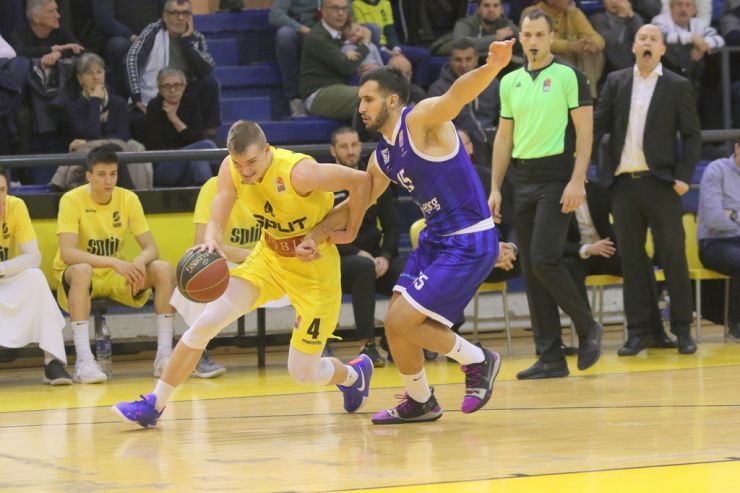 Losing the previous 2 games was certainly not something that Split's squad planned in their attempt to get back to the Playoffs zone, but this Wednesday evening they bounced back by scoring a convincing win against Sutjeska.

This win is very, very important for Split, because Sutjeska are one of their direct rivals in the Playoffs race. Now the two sides are all tied on the 2018/19 ABA 2 standings, while the former European champions have a better head to head score in this duel.

Split's forward Pavle Marčinković played his best game in this season, as he finished the match with 29 points and 10 rebounds! His teammate Mauro Veljačić was also very close to a double-double achievement, as he had 19 points and 9 assists.

As far as the visiting team is concerned, Nikola Pavlićević (28 pts) and Radosav Spasojević (22 pts) were the top scorers of Sutjeska.