In Serbian National Championship, eight clubs are about to begin their peak of the domestic league season, as the Playoffs are about to get underway. Take a look at the schedule of the first round games of the Quarter-finals. 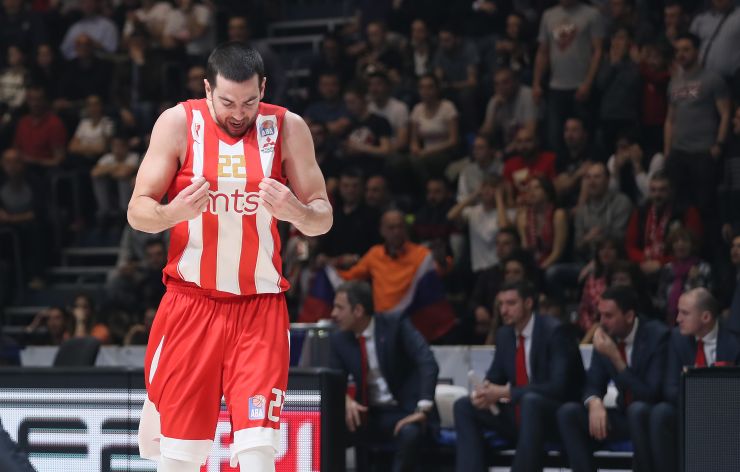 During the Monday’s schedule, Crvena zvezda mts will take on Vršac, while Borac will face Dynamic VIP PAY.
On Tuesday, FMP will be hosting Zlatibor and Partizan NIS will challenge Mega Bemax.