In Montenegrin National Championship, the teams are set to begin with the Playoffs battles. 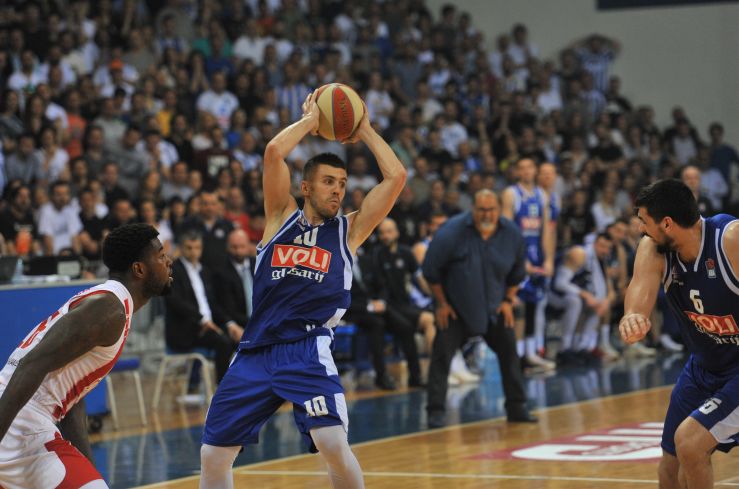 In the Semi-finals Budućnost VOLI will face Lovćen 1947 Cetinje, while Mornar will play against Sutjeska. Those teams are at the same time the ones that will compete in the ABA League and the ABA League 2 next season, respectively.