In Macedonian National Championship, the teams are set to start fighting for the domestic trophy and two tickets for the ABA League 2 competition next season. 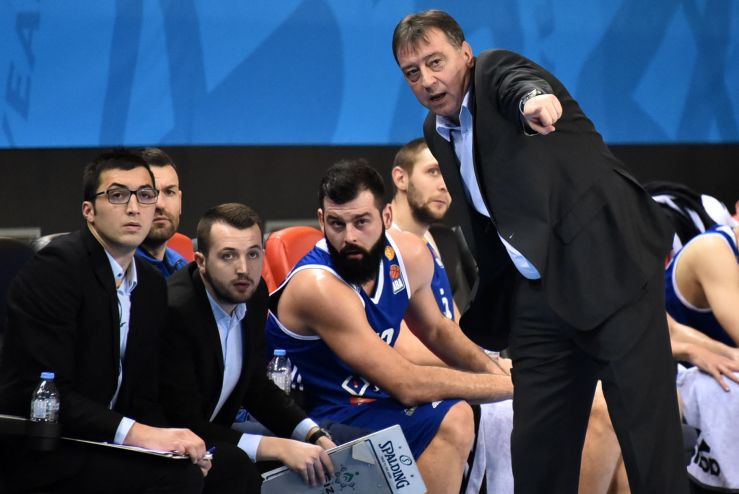 In Macedonia, the peak of the domestic club basketball season is about to get underway with the Playoffs set to tip-off. In the Semi-finals, MZT Skopje Aerodrom will face Blokotehna and Rabotnički will take on Kumanovo 2009.

Besides MZT Skopje Aerodrom, which already has its place in the ABA League 2 secured for next season, the best placed team of the national championship will qualify for the ABA League 2 as well.