In their last game of the Sarajevo Regular Season Tournament, Pelister-Bitola have prevailed over Gorica. 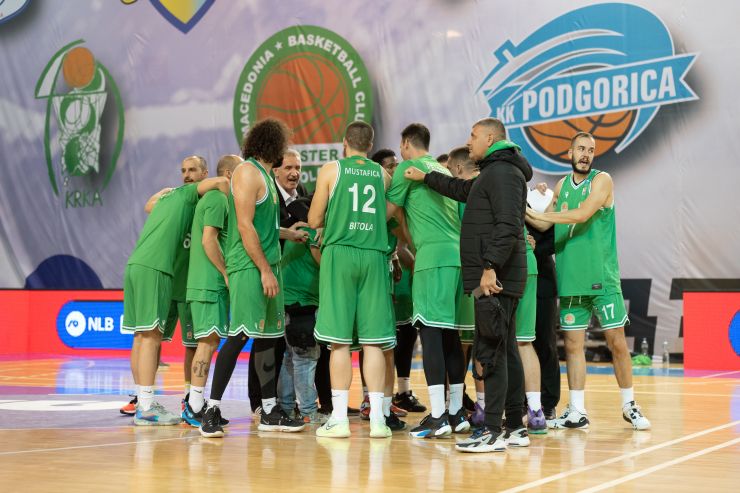 In their last game of the Sarajevo Regular Season Tournament, Pelister-Bitola have prevailed over Gorica.

This is the fourth win of the NLB ABA League 2 season for the Bitola squad, that will be placed in the upper half of the standings after 5 rounds. On the other side, Gorica keep waiting for their very first triumph of the season in the second-tier regional competition.

In a game of plenty ups and downs, it could be said that really any of the two squads could deserve to win. However, when it mattered the most, Pelister-Bitola made the final push and with a 10:0 run in the final two minutes of the game, they have converted their 89:90 lead into a 89:100 with 8 seconds remaining. In the end, they have prevailed with the final score of 91:100.

Click here for more match stats
Match: Gorica - Pelister-Bitola
Join thousands of ABA League fans in our digital community by liking us on Facebook, following us on Twitter or Instagram and subscribing to our YouTube channel.
If you like this and our other articles, make sure to sign up for the ABA League newsletter. You will be notified regarding all important news and updates on the ABA League via e-mail.
Social Media
Tweets by ABA_League2