According to the conclusions of the Assembly session, held on 19 July 2022 in Zagreb, ABA League j.t.d. has, with three competitions under its umbrella in the 2021/22 season - the AdmiralBet ABA League, NLB ABA League 2 and U19 ABA League Championship – strengthened its position of themain driving force of the development of basketball in the region. 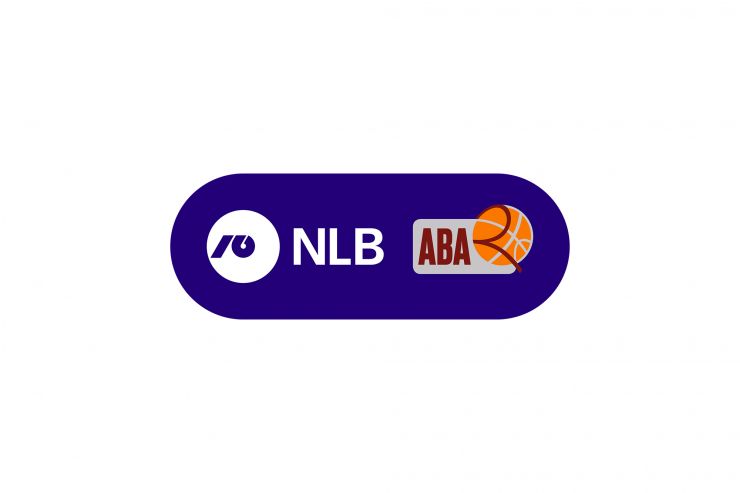 At the same time, through unanimously confirmed reports by Director Dubravko Kmetović and Sports Director Milija Vojinović, it has clearly defined the space for further growth and progress, both in sporting as in business aspects.

In accordance with the intern acts and rotation based on the alphabet order, at the ABA League j.t.d. Assembly session, the changes in the Presidency of the ABA League j.t.d. were made. Mornar-Barsko zlato’s President Đorđije Pavićević has taken over the role of the President of the society, while Zadar General Manager David Gunjević and Mega MIS General Manager Goran Ćakić have taken over the roles of vice-presidents.

NLB ABA League 2 will be played in the forthcoming 2022/23 season in the same format as in the previous two seasons, in a round-robin system with each team facing each other once, through five Regular Season Tournaments. Based on the intern acts of the ABA League j.t.d., the teams that will participate in the NLB ABA League 2 in the 2022/23 season are Borac Banja Luka, Gorica, Helios Suns, Krka, Pelister-Bitola, Podgorica, Sloga, Spars Ilidža, Sutjeska, GGD Šenčur, Široki, TFT Skopje, Vrijednosnice Osijek and Zlatibor.

You can take a look at the complete calendar of the NLB ABA League 2 2022/23 season HERE.