Zlatibor squad have earned themselves their first trophy in the regional competition, after they have stunned the entire competition in the NLB ABA League 2 Playoffs and claimed the first place after finishing 7th in the Regular Season. 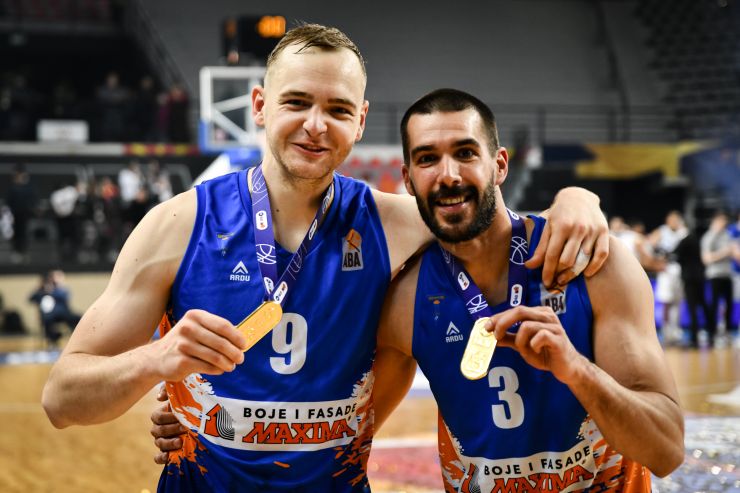 Check out their road to glory since early season, on towards the Final!