What a game! Spars Ilidža made a 14:3 run in the final 3 minutes of the game to seize the big win over Zlatibor. 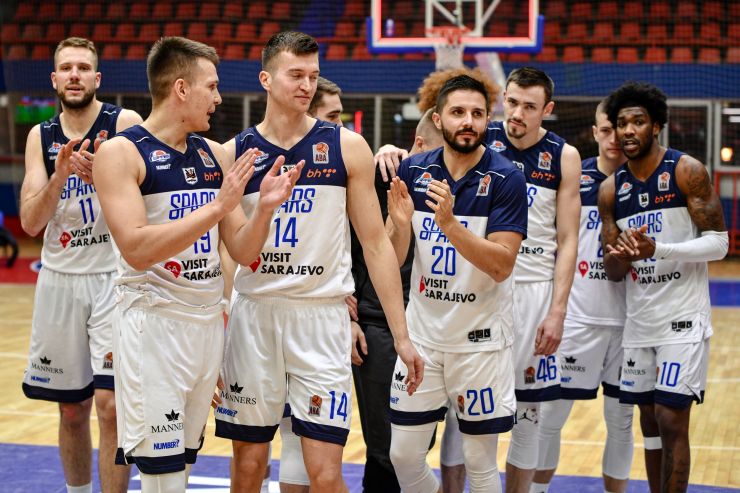 What a game! Spars Ilidža made a 14:3 run in the final 3 minutes of the game to seize the big win over Zlatibor.

The whole 4th quarter of this match was simply impressive. Spars Ilidža had a 4-point lead – 62:58, but then Zlatibor responded by making a 10:0 run to completely turn the things around in this match – 62:68.

And then the key moment happened. Spars Ilidža player Jakov Mustapić pulled off such a difficult and-1 play to boost the team morale late in the 4th quarter and to start an incredible 14:3 run of his team in the final 3 minutes – 76:71!

Spars Ilidža have therefore skipped Zlatibor on the standings as the Sarajevo team now have the overall score of 6-4, while Zlatibor dropped to 5-5.

Click here for more match stats
Match: Spars Ilidža - Zlatibor Gold Gondola
Join thousands of ABA League fans in our digital community by liking us on Facebook, following us on Twitter or Instagram and subscribing to our YouTube channel.
If you like this and our other articles, make sure to sign up for the ABA League newsletter. You will be notified regarding all important news and updates on the ABA League via e-mail.
Social Media
Tweets by ABA_League2