What a game! Mladost MaxBet scored no less than 110 points to beat Zlatibor in Round 5 of the 2021/22 ABA League regular season. 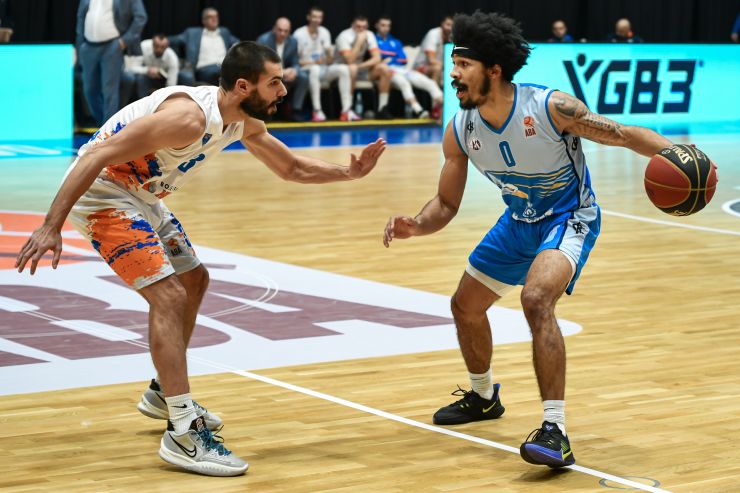 What a game! Mladost MaxBet scored no less than 110 points to beat Zlatibor in Round 5 of the 2021/22 ABA League regular season.

And what was really impressive in this brilliant offensive performance of Mladost MaxBet is that three of their players scored 85 out of those 110 points! The three heroes of the winning side were - Otis Livingston, Strahinja Gavrilović and Andrija Bojić.

Livingston scored 29 points and he was the top scorer of the game. He also made 11 assists and 6 rebounds, while he has set the new 2021/22 season record for the highest index rating achieved in a single game by one player. Otis Livingston finished this match with the overall valuation of 45!

Strahinja Gavrilović also made a double-double performance as he made 28 points and 12 rebounds, while his overall index rating was 35. Andrija Bojić scored 28 points and made 4 rebounds.

On the other side, Zlatibor tried to answer back with 3-pointers and they scored no less than 16 three-pointers this evening, however that was not enough for the win.

Click here for more match stats
Match: Zlatibor - Mladost MaxBet
Join thousands of ABA League fans in our digital community by liking us on Facebook, following us on Twitter or Instagram and subscribing to our YouTube channel.
If you like this and our other articles, make sure to sign up for the ABA League newsletter. You will be notified regarding all important news and updates on the ABA League via e-mail.
Social Media
Tweets by ABA_League2