We have the MVP of the 4th round of the season and it is Helios Suns guard Carlbe Ervin, who dominated the court in the game of his team against Sutjeska. 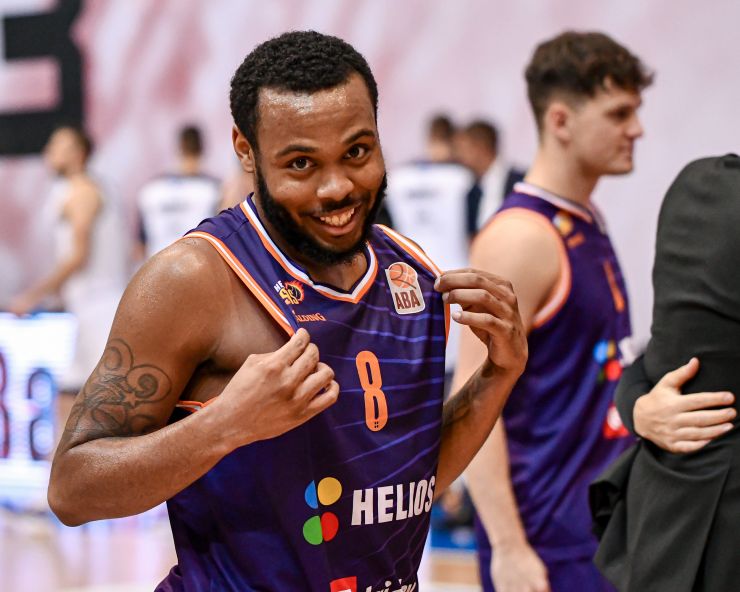 At the match of the 4th round between Helios Suns and Sutjeska, Carlbe Ervin achieved 19 points, 3 rebounds, 7 assists, 1 steal, and a valuation of 30 in less than 30 minutes spent on court.

He had the second-highest valuation of the round in the ABA League 2, just behind Domen Bratož of Rogaška. However, the fact that Carlbe Ervin did not use his stats only to climb atop of the individual rankings, but also helped his team to beat Sutjeska, unlike the stats of Bratož against Široki, is what earned him the MVP honour.