We have the MVP of the 1st round of the season and it is Zlatibor forward LaQuinton Lee Ross, who dominated the court in the game of his team against Vojvodina. 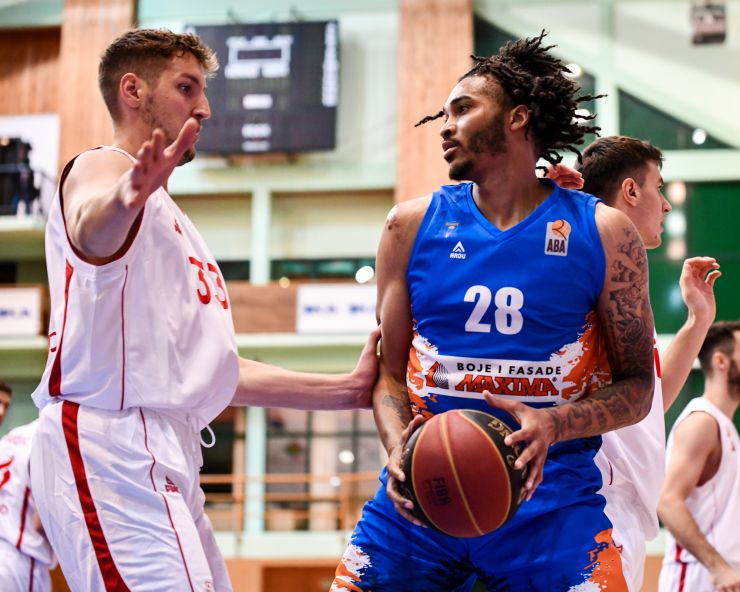 At the match of the 1st round between Zlatibor and Vojvodina, LaQuinton Lee Ross achieved 31 points, 11 rebounds, 2 assists, and a valuation of 43 in 30 minutes spent on court.

He had the highest valuation of the round in the ABA League 2,. However, the fact that Lee Ross did not use his quality just to rise to the top of the statistical categories, but also helped his team to beat Vojvodina, is what earned him the MVP of the round honour.