In their last appearances in the ABA League 2 Regular Season, Lovćen 1947 have prevailed over Helios Suns after a thrilling finish of the clash. 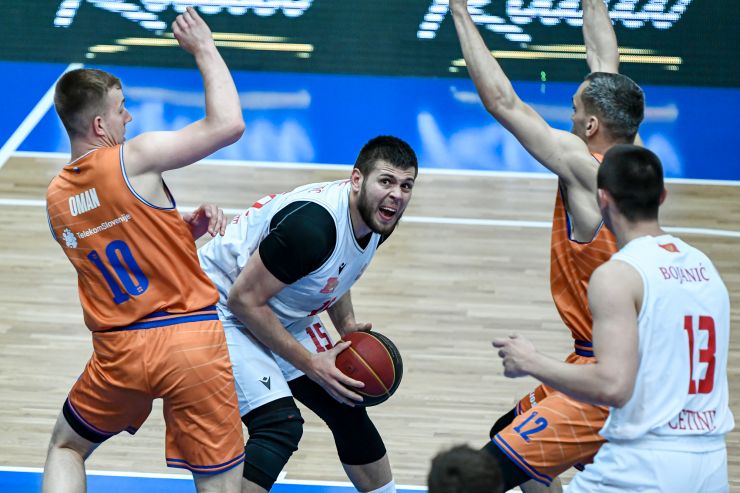 It remained anybody’s game all until the final moments. With a minute on a half on the game clock, Blaž Mahkovic put Helios Suns in front by 2 points (69:71) with a triple. Mašan Vrbica, however, responed with 5 straight points and with 53 seconds left on the clock, Lovćen took the 74:71 lead. When Young gun Vuk Bojanić added another pair of points with 20 seconds remaining and the score of 76:71, it became clear, that Lovćen 1947 would grab the new pair of points.

The final score of the game was 78:71 in favour of the Cetinje team.

Click here for more match stats
Match: Lovćen 1947 - Helios Suns
Join thousands of ABA League fans in our digital community by liking us on Facebook, following us on Twitter or Instagram and subscribing to our YouTube channel.
If you like this and our other articles, make sure to sign up for the ABA League newsletter. You will be notified regarding all important news and updates on the ABA League via e-mail.
Social Media
Tweets by ABA_League2