In the clash of two squads that will not be playing in the 2020/21 ABA League 2 Playoffs, Gorica have prevailed over Sutjeska. 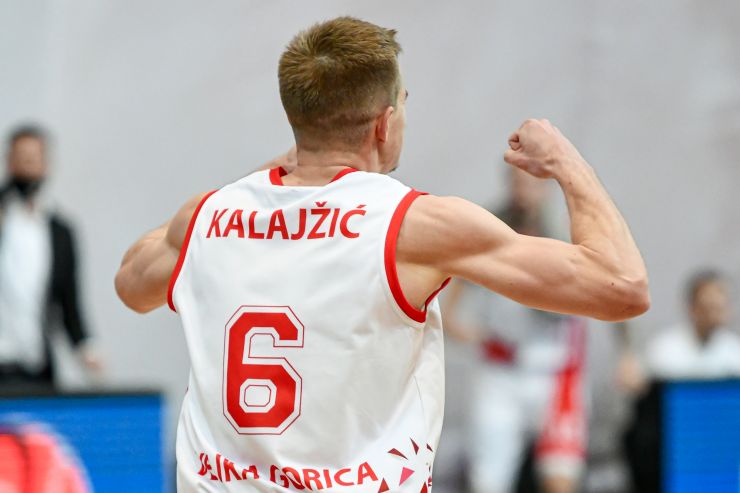 In the clash of two squads that will not be playing in the 2020/21 ABA League 2 Playoffs, Gorica have prevailed over Sutjeska. This way, Gorica ended their Regular Season campaign with 5 wins and 8 defeats on their record. On the other side, Sutjeska have finished with the 4:9 record after 13 rounds are over.

Gorica started the game in fantastic fashion and already in the first half pulled away from their opponents by 22 points, as Ante Mašić scored the three-pointer for the score of 47:25 in 16th minute. It turned out that the gap was too big for Sutjeska to be able to turn things around until the end of the game, even though they did play well in the second half and made the game interesting, as they managed to cut their deficit to only 3 points (58:55 in the 27th minute).

The final score in the end was 92:82 in favour of Gorica.

Click here for more match stats
Match: Gorica - Sutjeska
Join thousands of ABA League fans in our digital community by liking us on Facebook, following us on Twitter or Instagram and subscribing to our YouTube channel.
If you like this and our other articles, make sure to sign up for the ABA League newsletter. You will be notified regarding all important news and updates on the ABA League via e-mail.
Social Media
Tweets by ABA_League2