On Sunday night, MZT Skopje Aerodrom have grabbed their first win of the season, as they have outgunned Široki at the Zlatibor Regular Season Tournament. 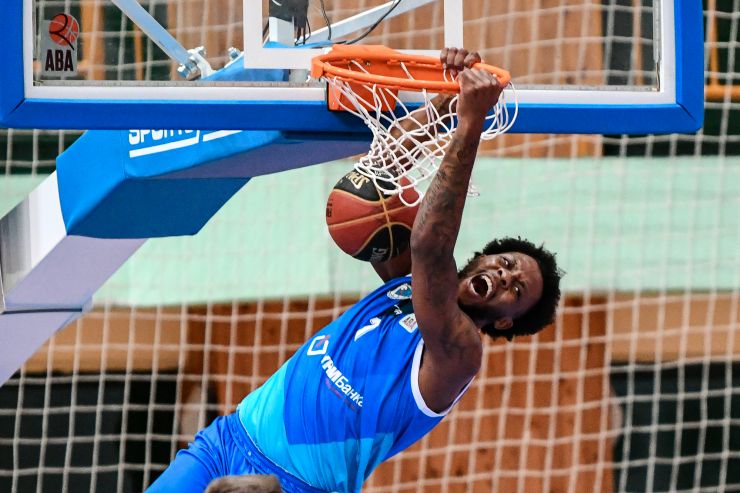 On Sunday night, MZT Skopje Aerodrom have grabbed their first win of the season, as they have outgunned Široki at the Zlatibor Regular Season Tournament, after cracking the resistance of their opponents in the final quarter.

With this win, the Skopje side have found themselves just below the very top of the standings, with the 2-1 record, while on the other side, Široki will be placed in the bottom half of the ABA League 2 standings with 1-2 record after three rounds.

When Mateo Ćolak scored in the 32nd minute, the two sides have been separated by only 4 points (55:59). However, that’s when the 10:0 run by MZT Skopje Aerodrom has commenced and they pulled away to a 14-point lead (55:69) and with five minutes on the game clock it became clear that there would be no return for Široki into the battle for the win.

The final score of the clash was 80:73 in favour of the Skopje squad.

Click here for more match stats
Match: Široki - MZT Skopje Aerodrom
Join thousands of ABA League fans in our digital community by liking us on Facebook, following us on Twitter or Instagram and subscribing to our YouTube channel.
If you like this and our other articles, make sure to sign up for the ABA League newsletter. You will be notified regarding all important news and updates on the ABA League via e-mail.
Social Media
Tweets by ABA_League2