The two sides have signed a new one year deal which will keep Branislav Đekić in Sarajevo until the summer of 2021. 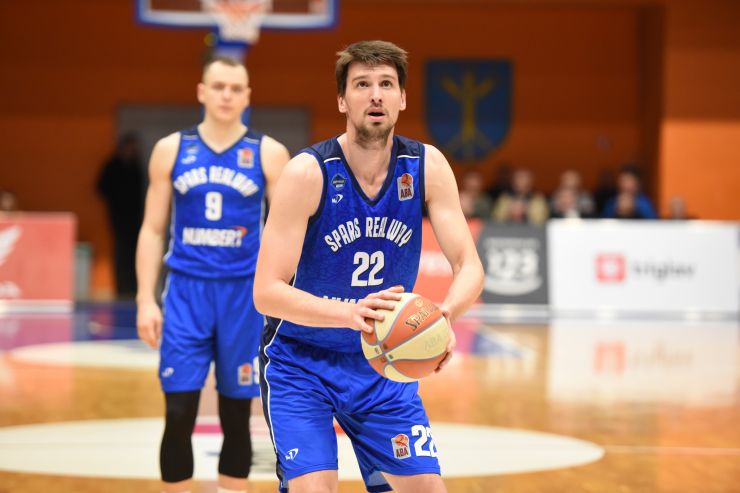 Spars Realway announced that they have signed a new 1-year deal with Branislav Đekić, which will keep this 28-year old power forward in the club until the summer of 2021.

Đekić arrived in Spars Realway one year ago, while he averaged 7.7 points and 4.5 rebounds per game in the 2019/20 ABA League 2 season.