On Saturday night, FMP will be hosting Cibona at home in FMP Arena in Belgrade. Which of the two squads can bounce back after recent defeats? 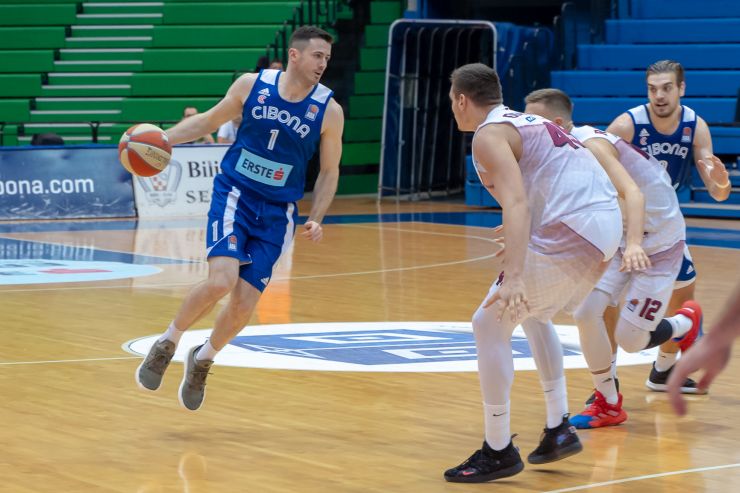 Story of the game: An interesting encounter is coming up in Belgrade, as FMP will be hosting Cibona at home in their FMP Arena.

One thing is clear before the game – the team that celebrates the victory this time will bounce back after recent defeats. While FMP have won 3 of their last 5 games, they have lost in the previous round against Mega Bemax. On the other side, Cibona have won only one game out of their five and lost four in a row.

How will it be this time?

Match-up in focus: We will be watching an intriguing match-up of two former teammates at FMP – Stefan Pot and Matic Rebec. Both of them are currently the top passers of Cibona, with Pot averaging 5.5 assists per game and Rebec 4.2. Who will shine brighter this time?

FMP MeridianMatch: FMP Meridian - CibonaCibona
Join thousands of ABA League fans in our digital community by liking us on Facebook, following us on Twitter or Instagram and subscribing to our YouTube channel.
If you like this and our other articles, make sure to sign up for the ABA League newsletter. You will be notified regarding all important news and updates on the ABA League via e-mail.
Social Media
Tweets by ABA_League2