On Saturday, still undefeated Cedevita Olimpija will be hosting Partizan NIS at home in Stožice Arena in Ljubljana in the Match of the ABA League Round 4! 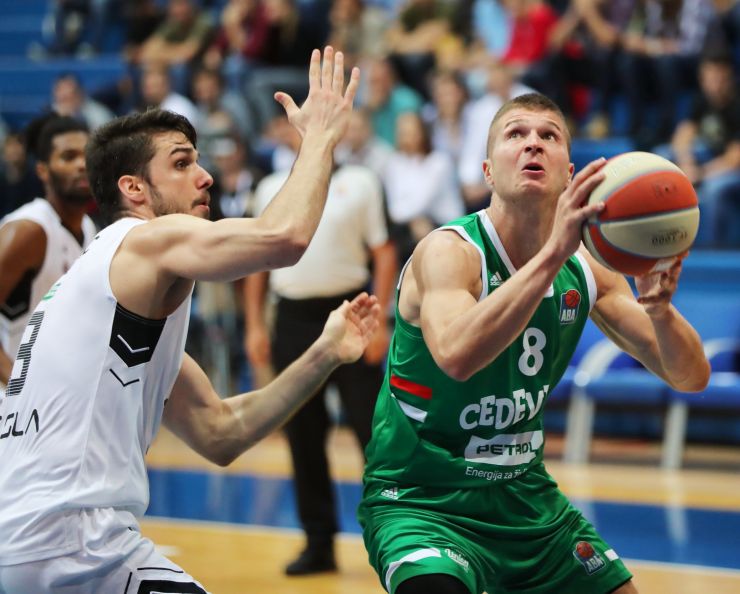 When the two sides met for the first time this season, it was Partizan NIS that prevailed convincingly over Cedevita Olimpija, in the ABA Super Cup final in Zagreb. However, since then Cedevita Olimpija have strengthened their ranks with Maik Zirbes and have demonstrated a stable shape in the ABA League, beating all three of their rivals so far in the regular season, which puts them atop of the standings alone, with FMP of Belgrade.

On the other side, Partizan NIS still have only a single defeat this season, which they have suffered in the second round of the ABA League Regular Season, on the road in Koper against Koper Primorska. Previously, they have become the ABA Super Cup winners and they still own the perfect score in the EuroCup. So, we can say that the clash of two of the ABA League Titans is coming up in Ljubljana.

Who will win it in the end? Watch the game and find out!

Match: Cedevita Olimpija - Partizan Mozzart BetPartizan Mozzart BetOgnjen JaramazCodi Miller-McIntyreCedevita Olimpija
Join thousands of ABA League fans in our digital community by liking us on Facebook, following us on Twitter or Instagram and subscribing to our YouTube channel.
If you like this and our other articles, make sure to sign up for the ABA League newsletter. You will be notified regarding all important news and updates on the ABA League via e-mail.
Social Media
Tweets by ABA_League2