MZT Skopje Aerodrom have beaten Rabotnički for the third time in the North Macedonian Finals, swept the series and became the champions of their domestic championship for the 7th time. 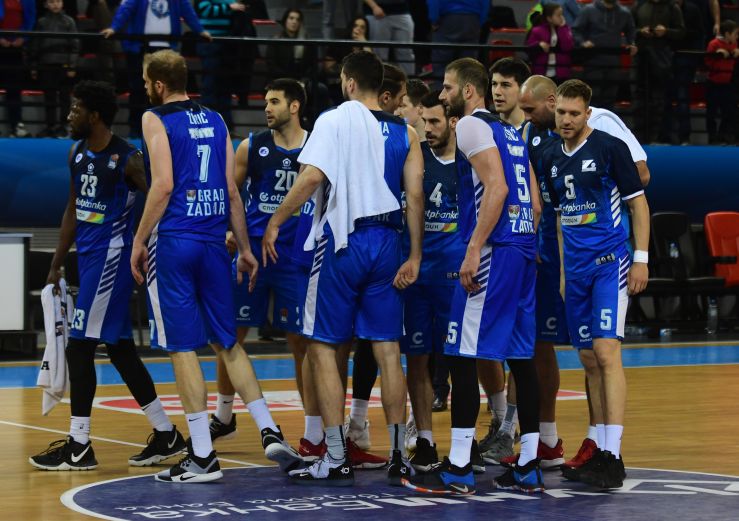 There was really no competition for MZT Skopje Aerodrom this season in the North Macedonian National Championship as even in the Finals, they have swept the series with the score of 3:0, by beating Rabotnički three times, while not losing a single game. On their way towards the Finals, they have edged out Gostivar 3:0 in the Semi-finals.

In the decisive third game of the North Macedonian Finals, MZT Skopje Aerodrom have beaten their city rivals Rabotnički with the score 85:78, thanks to their second half comeback after -8 at halftime. For MZT, Ive Ivanov led the way in scoring with 23 points, while Lester Medford followed him with 16.