MZT Skopje Aerodrom have won in the derby game of the ABA League 2 Round 11, as they have beaten Spars on the road in Sarajevo. 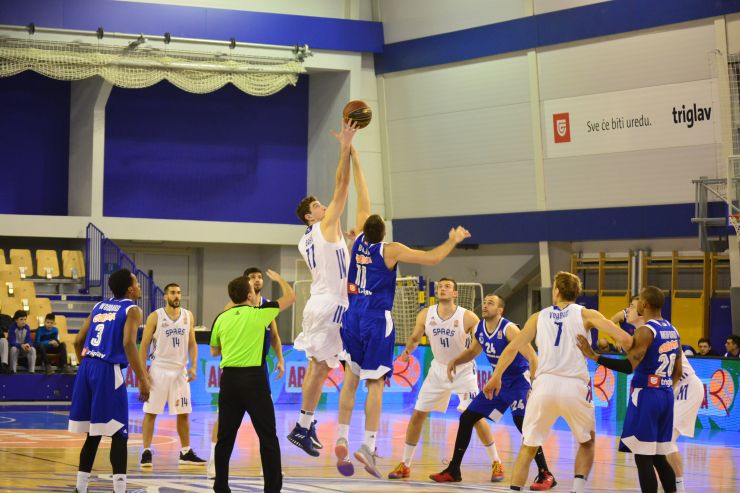 MZT Skopje Aerodrom have won in the derby game of the ABA League 2 Round 11, as they have beaten Spars on the road in Sarajevo. This triumph puts the Skopje side in the second place in the standings alone, with 8 triumphs grabbed in 11 rounds and right on the track where they wish to be – on a good one to search the return into the ABA League first division.

It has been a close game throughout the fourty minutes, even though the guests have been in front by several number of points for the majority of the game. In the final minutes, the visitors have been focused enough in order to not let their lead slip away from their hands under the pressure from the hosts and they have celebrated a win.

The final score was 71:75 in favour of MZT Skopje Aerodrom.

Match: Spars Ilidža - MZT Skopje AerodromMZT Skopje AerodromSpars Ilidža
Join thousands of ABA League fans in our digital community by liking us on Facebook, following us on Twitter or Instagram and subscribing to our YouTube channel.
If you like this and our other articles, make sure to sign up for the ABA League newsletter. You will be notified regarding all important news and updates on the ABA League via e-mail.
Social Media
Tweets by ABA_League2