The boys from Domžale triumphed in Round 10 opener. 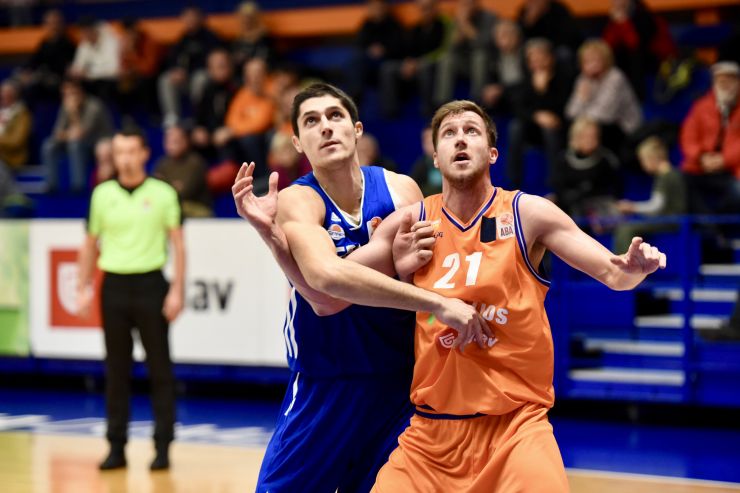 No wonder Helios Fans were so happy when Blaž Mahkovic officially returned to the club two weeks ago. This 28-year old forward shined already in his debut in the 2018/19 ABA 2 championship and helped Helios Suns score a big win against Spars in Round 10 opener.

Mahkovic scored 20 points this evening, same as his teammate Đoko Šalić who also had 12 rebounds in his stats. Two of them led Domžale crew toward the 3rd home win in a row, so this team can now once again start dreaming of reaching the Top 4.

Match: Helios Suns - Spars Ilidža
Join thousands of ABA League fans in our digital community by liking us on Facebook, following us on Twitter or Instagram and subscribing to our YouTube channel.
If you like this and our other articles, make sure to sign up for the ABA League newsletter. You will be notified regarding all important news and updates on the ABA League via e-mail.
Social Media
Tweets by ABA_League2