In the last game of the round in ABA League 2, Rogaška will be hosting Zrinjski at home in Rogaška Slatina. 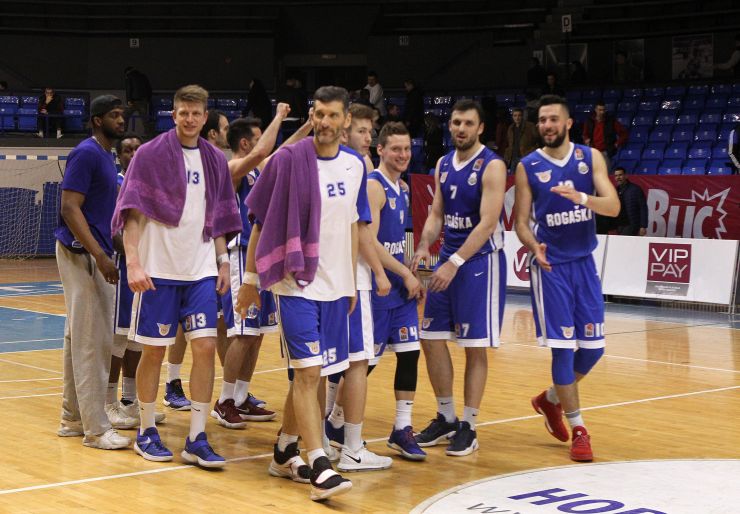 This season, they will be searching for their chance again and one of the important games on their path towards their goal will for sure be their head to head clash in Rogaška Slatina.

Rogaška have lost in the first round in Cetinje against Lovćen 1947, while Zrinjski were defeated in the opening round at home by Dynamic VIP PAY.

Four games of the second round have already been played. Helios Suns have beaten Vršac, Split were better than Dynamic VIP Pay,

On Thursday night, Spars will be hosting Sixt Primorska.

RogaškaZrinjski Mostar
Join thousands of ABA League fans in our digital community by liking us on Facebook, following us on Twitter or Instagram and subscribing to our YouTube channel.
If you like this and our other articles, make sure to sign up for the ABA League newsletter. You will be notified regarding all important news and updates on the ABA League via e-mail.
Social Media
Tweets by ABA_League2