A spectacle is coming up in Sarajevo, where Spars will be meeting Sixt Primorska in the clash of two squads, that have achieved bog victories in the ABA League 2 Round 1. 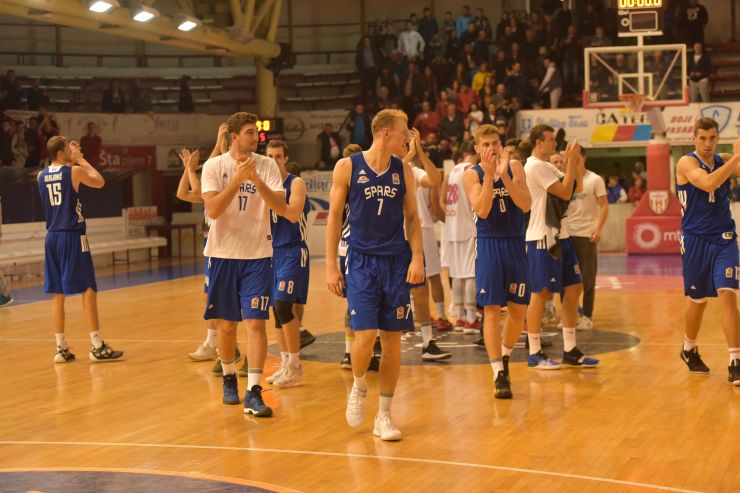 Spars are about to host Sixt Primorska in one of the derby games of the ABA League 2 Round 2. Both teams have put on excellent displays in the opening round. It will be a historical night for the home team, as they will play their first ever ABA League 2 game on home court in Sarajevo.

In the first round, Spars have beaten Borac on the road in Čačak, while Sixt Primorska have outplayed Sutjeska. Which team will confirm their quality this time around and stay undefeated?

On Wednesday, first four games of the round will be played, while the last game of the round, between Rogaška and Zrinjski, is coming up on Friday!

Match: Spars Ilidža - Koper PrimorskaKoper PrimorskaSpars Ilidža
Join thousands of ABA League fans in our digital community by liking us on Facebook, following us on Twitter or Instagram and subscribing to our YouTube channel.
If you like this and our other articles, make sure to sign up for the ABA League newsletter. You will be notified regarding all important news and updates on the ABA League via e-mail.
Social Media
Tweets by ABA_League2