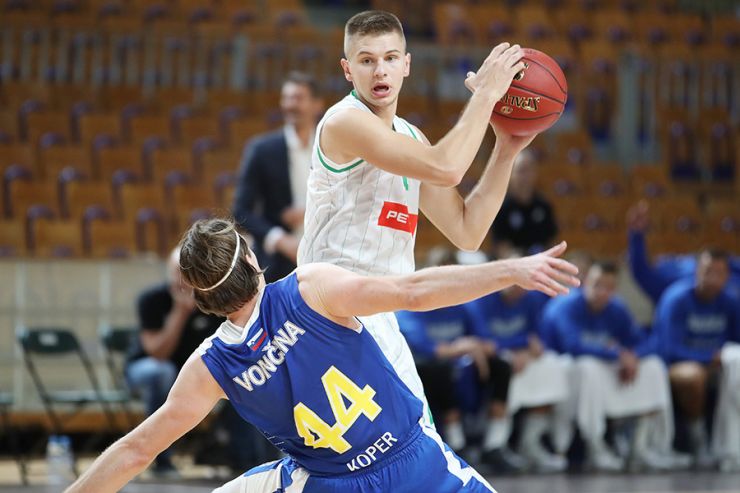 Sixt Primorska sure have a reason for celebration, as they have won their second trophy in club’s history and their first in Slovenian Super Cup.

They have edged out Petrol Olimpija in the trophy game in Tivoli Hall, Ljubljana, as they dominated the court in the first half, which they have finished with the advantage of 17 points (28:45). In the second half the Dragons have made their defeat look more decent, but haven’t managed to make a major comeback.

The final score was 83:71 in favour of Sixt Primorska and for the winning side Marko Jagodić-Kuridža led the way in scoring with 24 points. For Olimpija, Blaž Mesiček scored 14.