The U20 European Championship is over and Croatia have many reasons to celebrate, as they have won the second place. Also, Split youngster Mate Kalajžić made his mark playing for Croatia U20 national team, as he earned himself a spot in the All-tournament team. 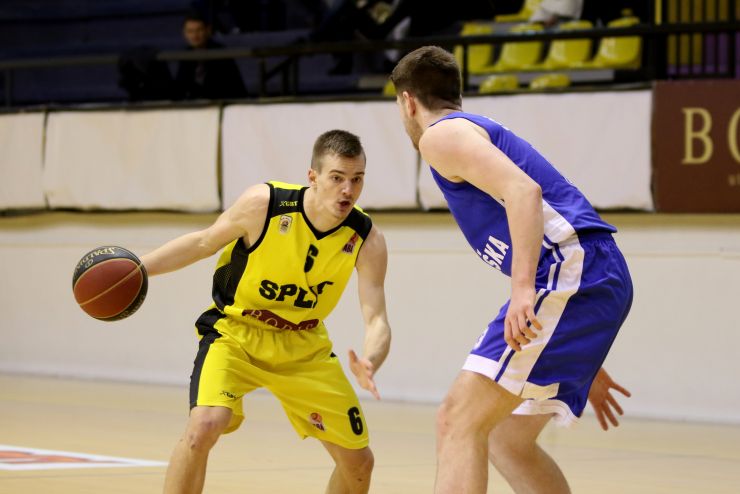 Croatia have many reasons for optimism when looking into the future of their basketball, as their team have won the second place in the U20 European Championship, after losing only to Israel in the final.

The other ABA League countries that have participated at the event finished as follows: Serbia 6th and Montenegro 11th. It should also be mentioned that Slovenia have finished second in the B Division and gained promotion to the elite for the next one.

Mate Kalajžić of Split made an impact at the event, playing for his Croatia national team, which has earned himself a spot in the All-tournament team!