Once again, Donar Groningen were too strong for Bosna Royal. 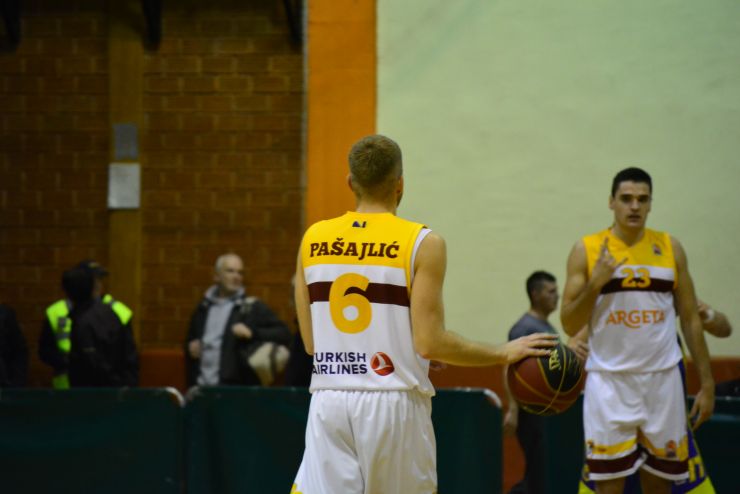 Bosna Royal are still winless in 2017/18 FIBA Europe Cup, as they suffered a road defeat against Donar Groningen. Still, even though the final margin is quite big, this defeat won't hurt the boys from Sarajevo that much, as they had already stayed without chances of reaching the next stage.

A much more important match awaits Bosna Royal on Friday, when they are about to face Split in the 6th round of ABA League 2.