Bosna Royal suffered a defeat in the fourth round of the FIBA Europe Cup Regular Season, on the road in Antwerp. 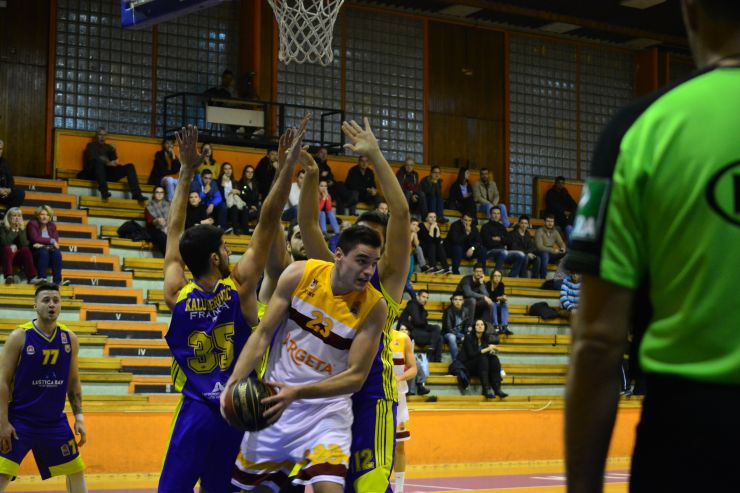 Bosna Royal continue their European season with a road defeat by Antwerp Giants. The home side deservedly grabbed a victory, as they were the better of two teams since the game’s beginning and until the end. They finished the first quarter with a 9-point advantage and sticked to the lead until the game was finished. The final score was 84:77 and for Bosna Royal Draško Knežević led the way in scoring with 17 points, while Aleksandar Radukić had 14.