Another European competition is starting this week. 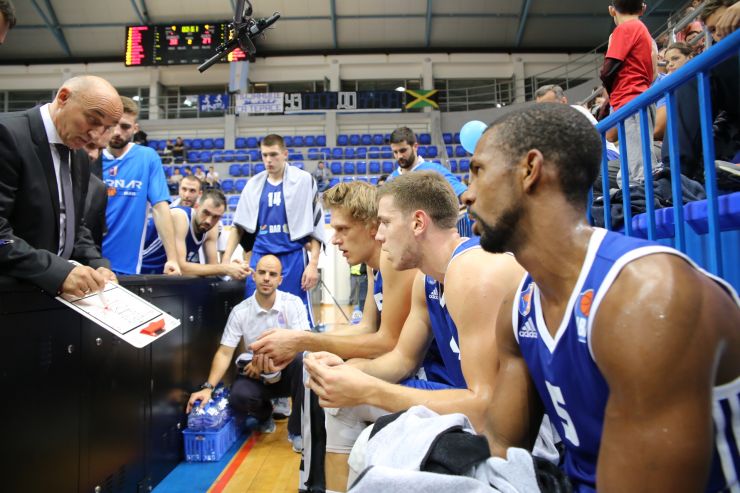 Mornar will host Portuguese team Porto and that will be a chance for the boys from Bar to break their losing streak. Recall that Mornar have suffered 2 consecutive defeats in ABA League, so they want to bounce back as soon as possible.

Bosna Royal will also begin their FIBA Europe Cup journey at home court, while their rival in the 1st round will be Belgian side Telenet Giants Atwerp. Still it is important to mention that the team from Sarajevo will play a local derby against Zrinjski this evening in ABA League 2 and only after that they will think about the match against Telenet Giants Atwerp.

We wish luck to both of our teams in the upcoming FIBA Europe Cup season.