The pre-qualifying tournament for the second division of ABA League, only for the clubs of BiH will take place between 15 and 17 September in Laktaši and will be organized by ABA League j.t.d. 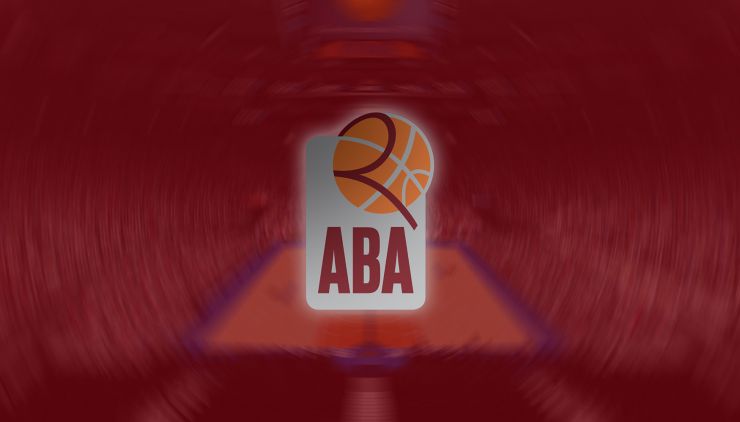 After a huge interest has been shown by the BiH clubs to take places in the second division of the ABA League and due to the fact that the clubs of BiH could not agree with their domestic basketball federation to organize the pre-qualifying tournament, ABA League j.t.d. has reached a decision to help the clubs and take over the organization. In accordance with its principles, ABA League j.t.d. has been led by the interests of clubs and the regional basketball in general on this occasion as well.

All of the games of the pre-qualifying tournament for the BiH clubs will be played at 17:00 in the following schedule: