The U16 European Championship A and B Division are set to begin. Four ABA League countries are competing for the European throne, while two of them will try to gain promotion to the A Division. 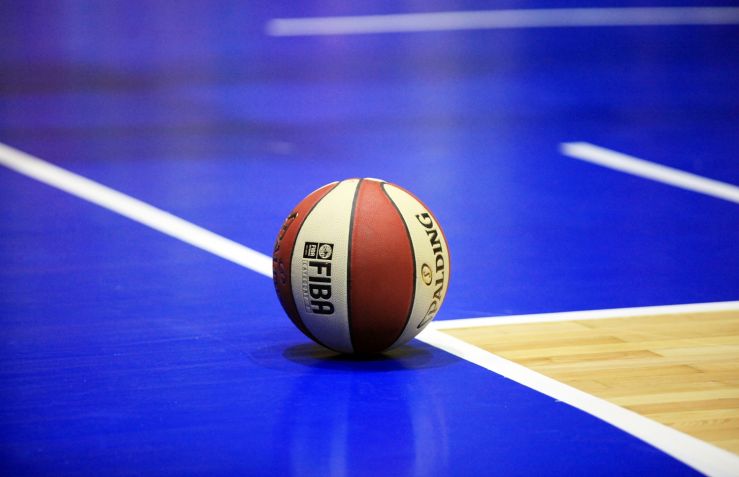 While Bosnia and Herzegovina and Macedonia will try to reach the top in the B Division and gain promotion towards the European elite, four of the other ABA League countries will seek a way to get to the throne in the A Division of the U16 European Championship.

The four that will try to reach the glory are Croatia, Montenegro, Serbia and Slovenia.

The A Division will be taking place in Podgorica, Montenegro, while the B is set to take place in Bulgarian capital of Sofia.