The session of the Assembly of the clubs of the ABA League j.t.d., held on 10 July 2017 in International Hotel, Zagreb, reached a series of decisions with a goal of further strengthening of the competition and development of basketball throughout the region. 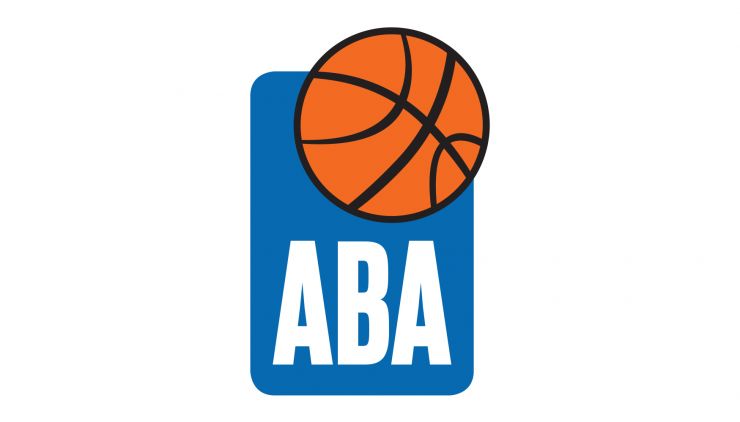 In accordance with the founding act and rotation based on the alphabetical order, at the ABA League j.t.d. session the changes within the Presidency were made. Crvena zvezda mts president Nebojša Čović was named President for the 2017/18 season, while Cibona General Manager Domagoj Čavlović was, besides Igokea General Manager Igor Dodik, named the vice-president.

Depending on the outcome of the planned discussions, ABA League j.t.d. will, at the next Assembly on 24 July 2017, determine the final status and precise dates of the start of the Second ABA League.

With a goal of raising the quality and popularity of basketball, the ABA League j.t.d. Assembly has also reached a decision to organize junior (U19) tournaments during the 2017/18 season.

The ABA League j.t.d. Assembly has confirmed the Propositions for the 2017/18 season, financial plan and calendar of the competition, after which, the competition numbers were determined.

The complete schedule for the 2018/19 season can be seen HERE.