After a conclusion has been made that ABA League j.t.d. has had an extraordinarily successful season, the Assembly of its clubs has made a series of decisions at its session on 23 May 2017 in the International Hotel in Zagreb, with a goal of further strengthening and progress of the competition. 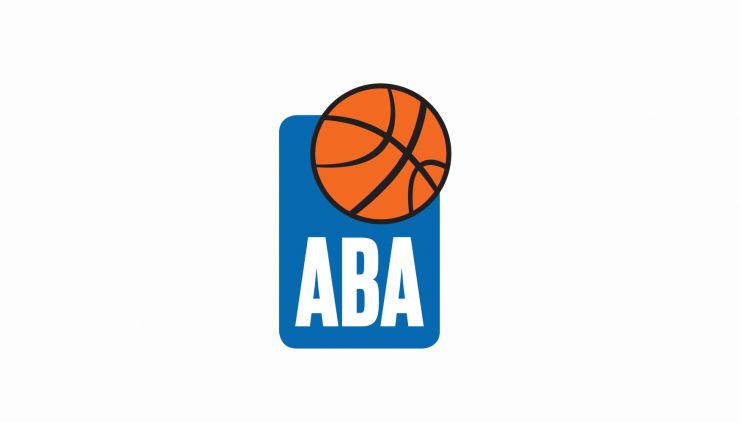 ABA League j.t.d. has furtherly strengthened itself as a powerful brand and a driving force of the progress of basketball in the region, which has been confirmed by financial, sporting and marketing reports for the 2016/17 season. The evidence of this is also a satisfaction of fans, as well as a huge growth of the visits at the official website, applications and all social media of the league. ABA League j.t.d. has made a step forward in every essential way, answered many challenges and built a strong foundation for further development. In accordance with this, clear guidelines and priorities for the future work have been set.

ABA League j.t.d. has generated profit in financial terms during the 2016/17 season, which will be divided in equal shares to its member clubs.

With a goal of further strengthening of the competition, but also because of the delicacy regarding the calendar, with the majority of its votes, the Assembly of the ABA League j.t.d. has decided that there will be 12 clubs competing in the league in the 2017/18 season.

Having analysed the current situation in European and the regional basketball, as well as the fact that the ABA League j.t.d is still not officially recognized by the national basketball federations, and with a goal to protect the interests of the ABA League j.t.d. founding clubs, the clubs that have competed in the 2016/17 season will have a right to participate in the forthcoming season as well and the priority of participation will be given to the founders of the ABA League j.t.d. (from the 2015/16 season). The formula to determine the participants which will be respected is the following:

Two additional spots will be allocated to the clubs from countries, whose clubs have achieved the best coefficients in the country rankings during the 2016/17 season. Those two countries are Serbia and Montenegro.

In accordance with the previously mentioned decisions, the participating clubs of the ABA League j.t.d. for the 2017/18 season are: Cedevita, Zadar, Cibona, Union Olimpija, Igokea, Budućnost VOLI, MZT Skopje Aerodrom and Mornar, while the remaining four places (from Serbia), will be determined in accordance with the standings in the Basketball League of Serbia.

The ABA League j.t.d. Assembly has reached a decision to organize a ABA Supercup in Bar with a desire for it to become a tradition and for the best teams of the league to be gathered there.

With a goal of popularization and strengthening of basketball in the region, the ABA League j.t.d. Assembly has decided to organize several U19 tournaments during the 2017/18 season.

The standpoint of the ABA League j.t.d. Assembly is that for the further progress of the basketball within the region it is necessary to establish the second division of the ABA League in as short period as possible. Intensive work will be done in the following period on this project, with a desire that all of the basketball subjects would be involved in it. In accordance with this, the meetings will be made with interested clubs in as short period as possible.