In the first game of the 2019/20 ABA League Qualifiers, Zadar will be hosting MZT Skopje Aerodrom in Krešimir Ćosić Arena. 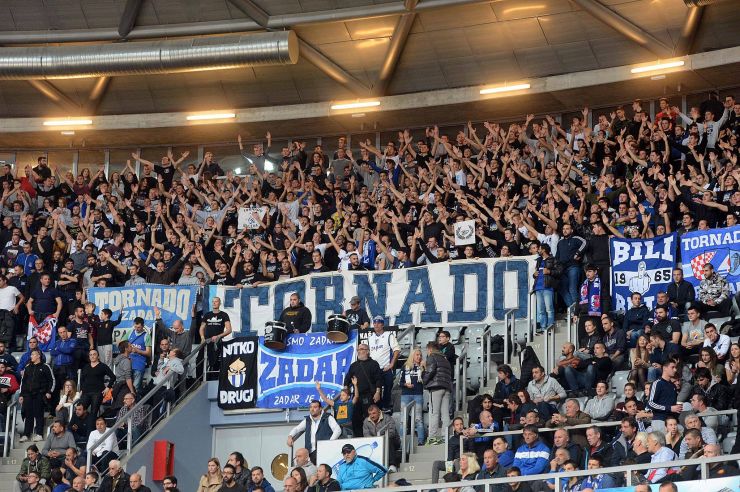 The series, which are best of three, will decide which of the two teams will be playing in the ABA League next season.

Let’s mention that Zadar have won seven of their ABA League games this season, while MZT Skopje Aerodrom have, on the other side, written down 15 wins in the ABA League 2 regular season and have afterwards swept the Semi-final series against Spars, only to be defeated 3:0 in the Finals by Sixt Primorska.

Who will be more successful this time around?

Match-up in focus: Luka Žorić and Predrag Samardžiski, two well-established names of the ABA League courts, will be battling one against another, as their teams will battle in important clashes for the ABA League ticket. The one that would be more successful in the end, might as well push his team to the victory this time, as much depends on their showdown. How will it unfold?